Secure homes, establishments, and companies along with recording devices and CCTV.

Use broadcast monitors in television stations, studios, outside broadcast vehicles, and production trucks. Confidently check digital and analog signals throughout the system.

Over scan or under scan an image to see lines in the VBI of a video. Inspect if subtitles are correctly inserted in VBI. 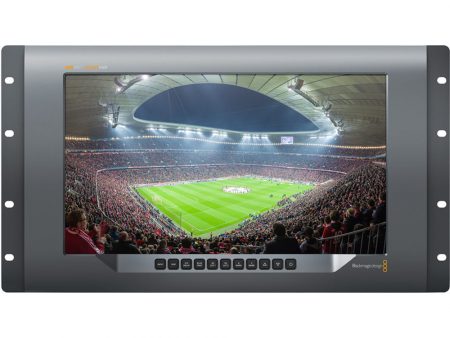