Color grading is the process of improving the appearance of an image for presentation in different environments on different devices. Various attributes of an image such as contrast, color, saturation, detail, black level, and white point may be enhanced whether for motion pictures, videos, or still images.

Non linear editing are performed mostly by two main platforms AVid and Adobe Premier Pro. Avid has been used in such films as star wars and Mad Max while Premiere pro has been used on Gone Girl and Dead Pool. Non-linear editing is done on low to high end computer systems. 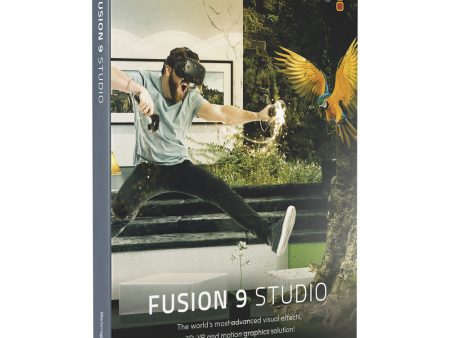 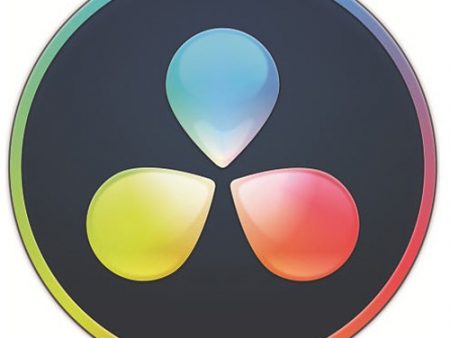 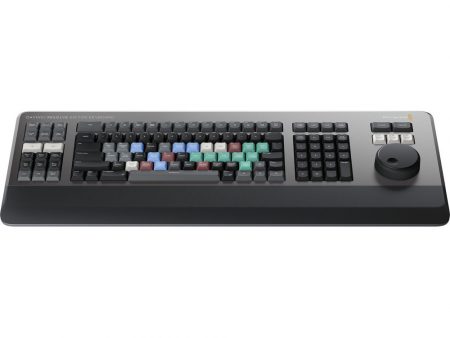 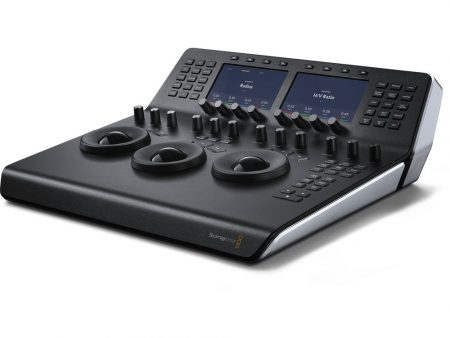 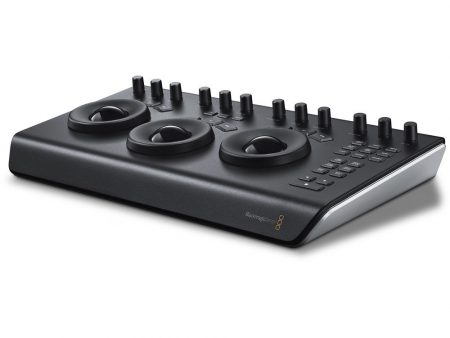